Sign Up For Bennington Vermont Events, and Area News. Come Fall in love with Bennington! 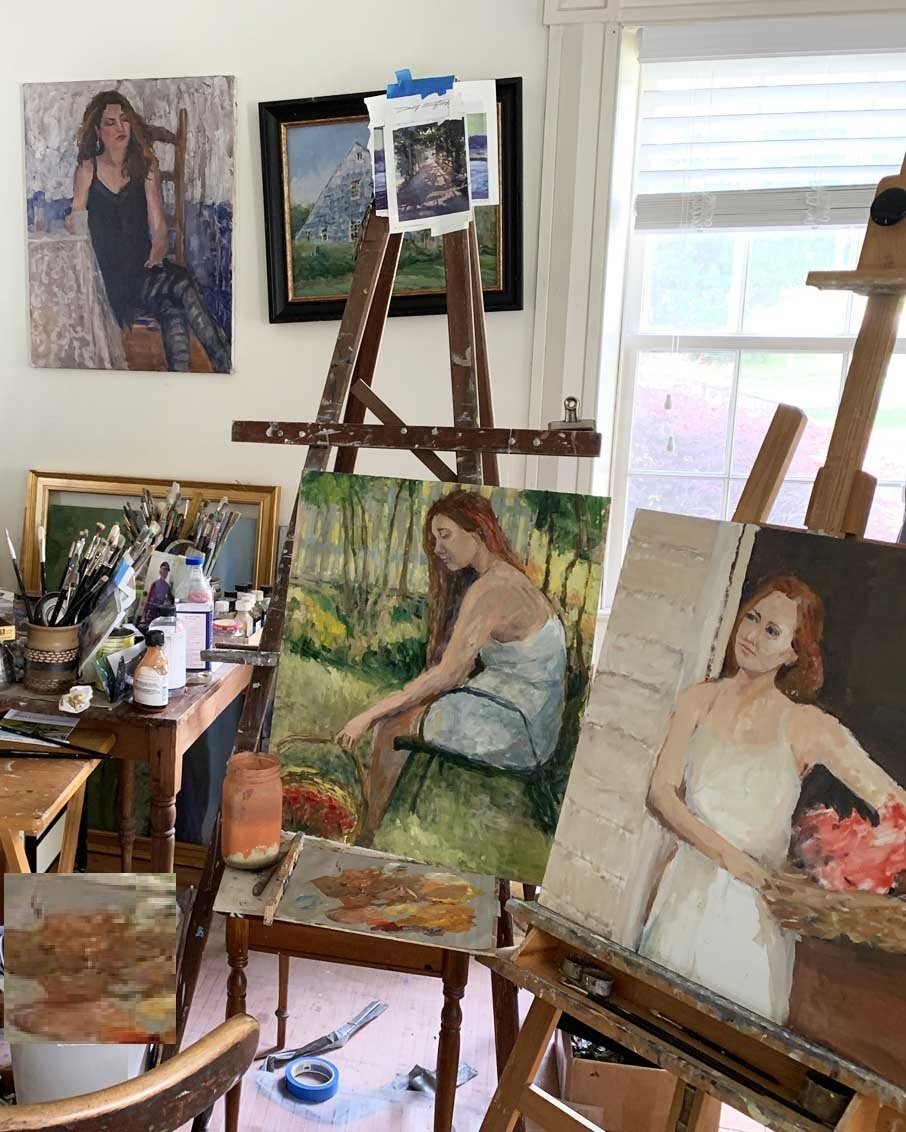 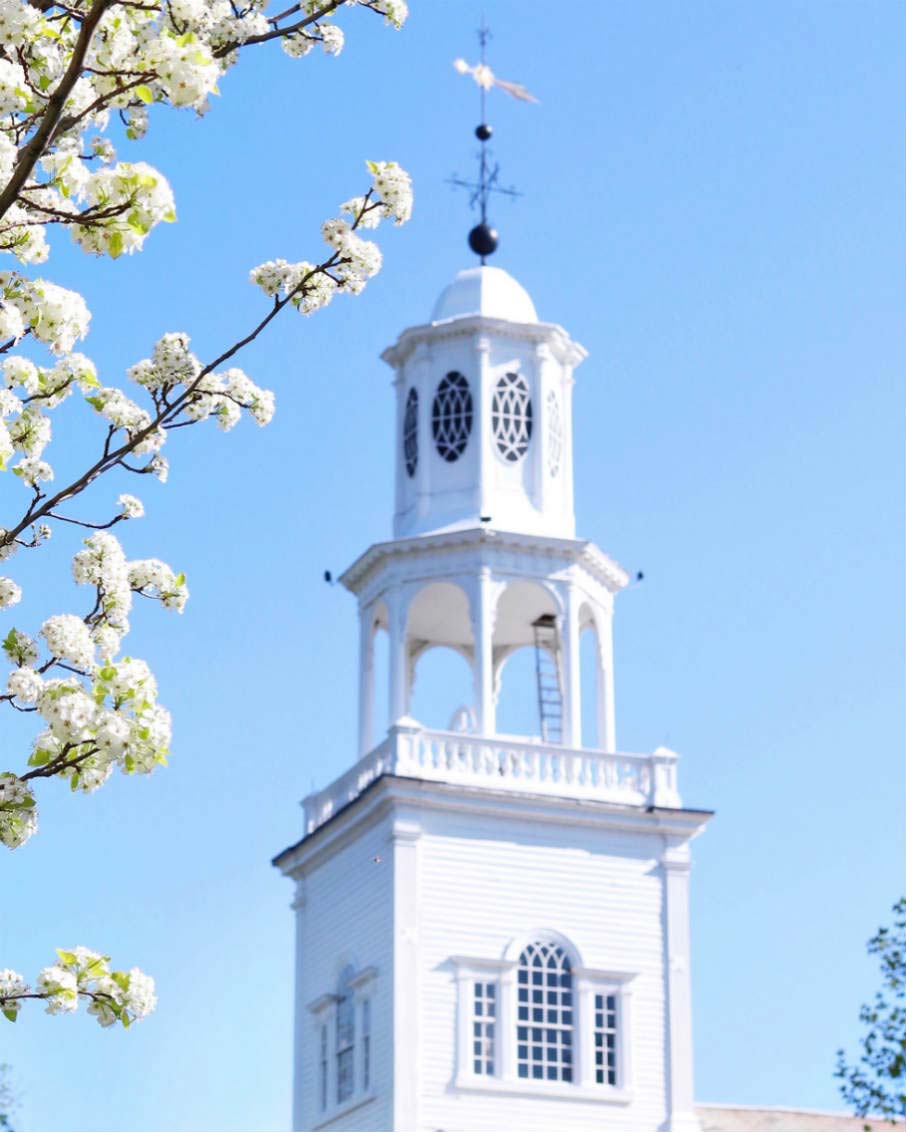 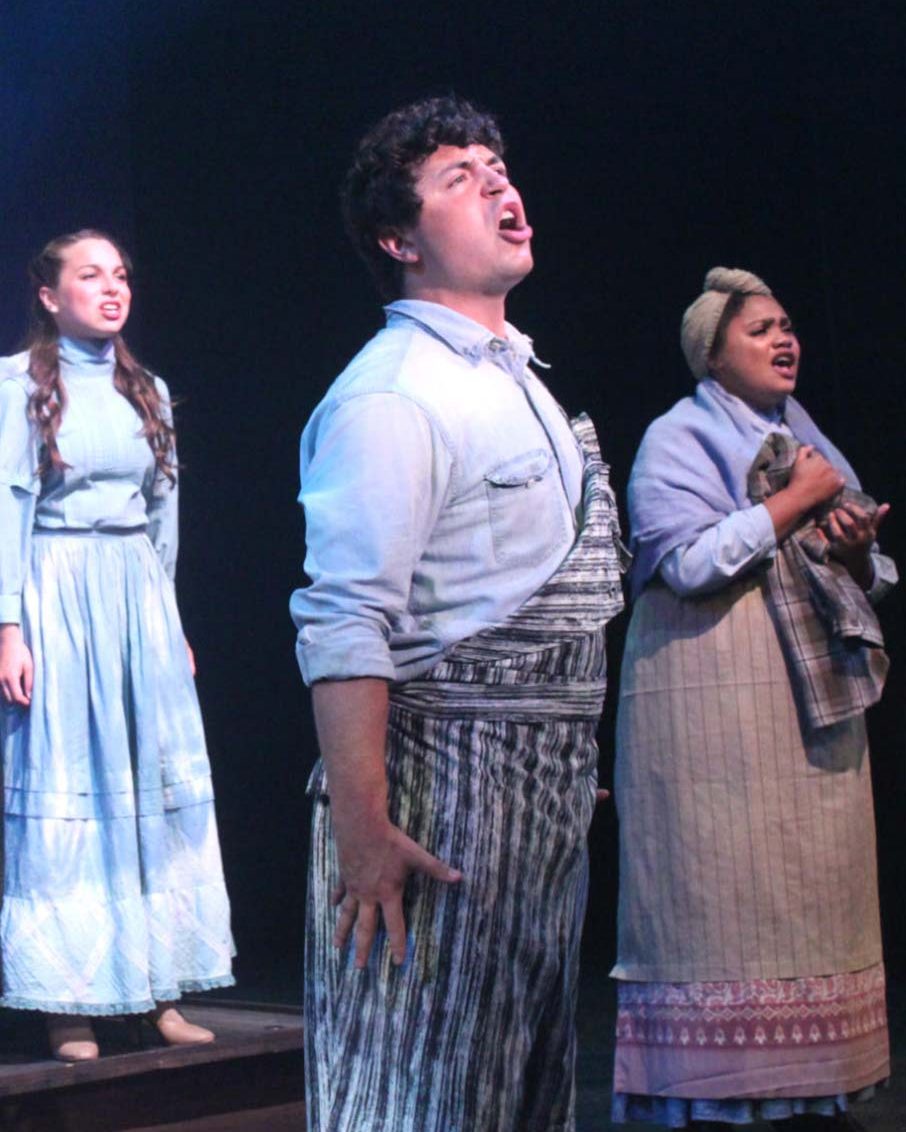 Things To Do Cultural Attractions

Steeped in history. Rich in culture. Bennington’s mark on American history dates back to The Battle of Bennington when Ethan Allen and the Green Mountain boys defeated the British soldiers in a battle that marked the turning point of the American Revolutionary War.

With roots in such acclaimed artists as Grandma Moses, Robert Frost, Norman Rockwell, Shirley Jackson and a modern day enclave of arts and theatre, it is no wonder that Bennington ranks as a top tier most vibrant arts community in the nation year upon year.

A quintessential New England town — with world class museums, classic covered bridges, and classic Vermont Inns, Bennington Vermont has all of the makings of a perfect Vermont vacation. 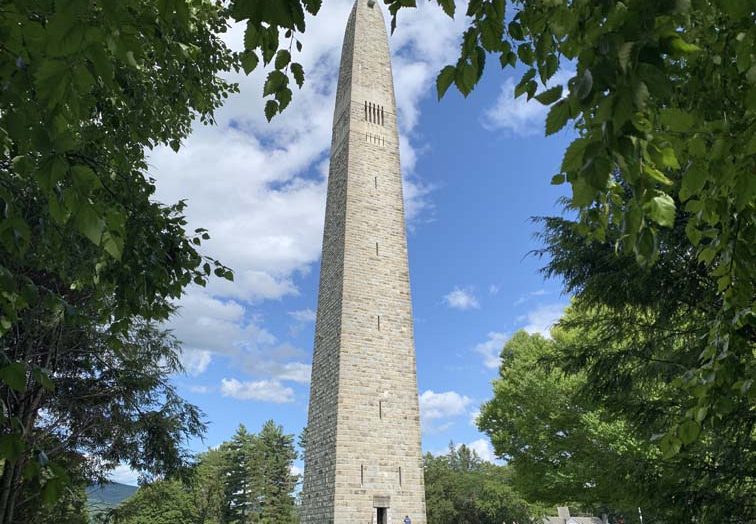 A tribute to the Green Mountain Boys of the American Revolutionary War. The most visited historic site in the state of Vermont. Take an elevator ride up and enjoy the magnificent views of the surrounding area. 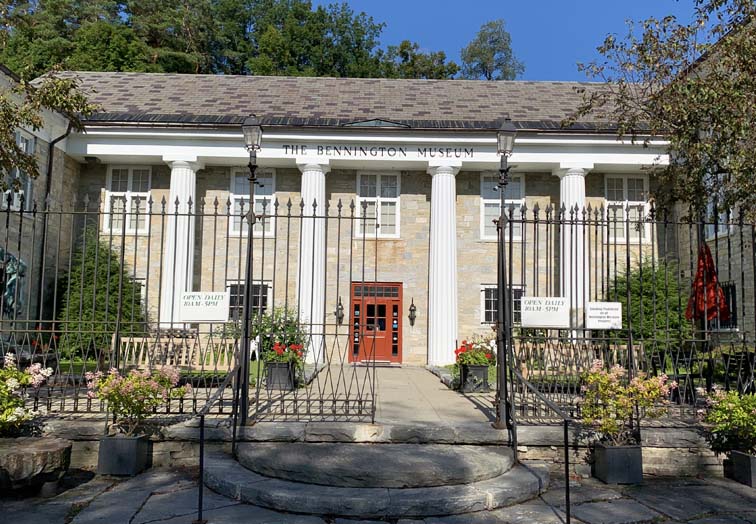 Largest collection of Grandma Moses art and memorabilia available to the public. Fine collections of paintings, pottery, fine furniture, and historical objects that evoke the rich heritage of Vermont. 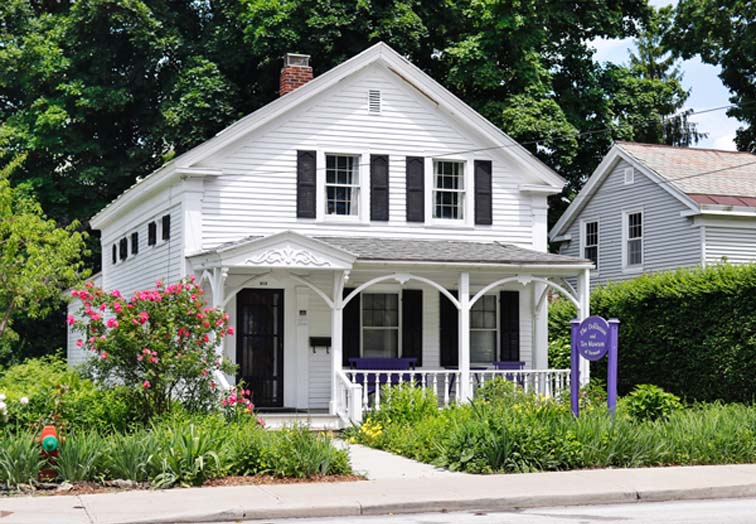 A rich, permanent collection of dolls and dollhouses, from simple Cape Cod houses to elaborate Victorian houses. There also are trains and trucks on display as well as educational toys.

The Dollhouse and Toy Museum of Vermont 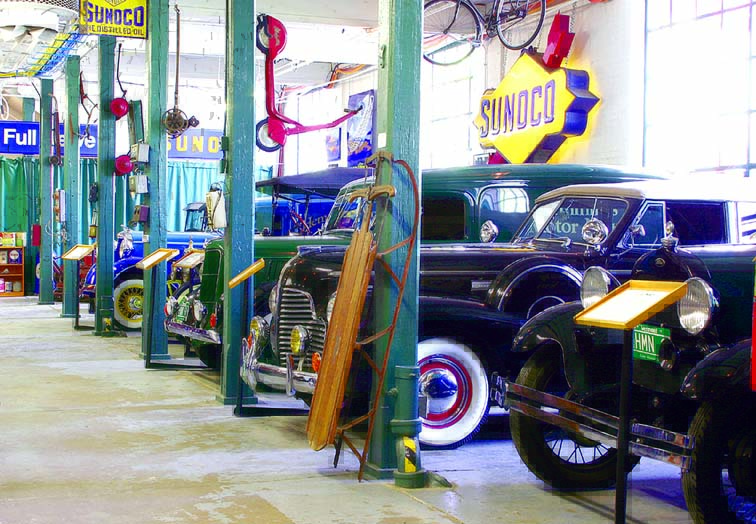 This is an old car hobby museum housed in an old-fashioned, full service Sunoco station. Featuring a huge collection of automative items including models, pedal cars, and artwork, as well as fun reproduction signs. Grab a cup of coffee at our cafe while you get a fill up and window wash. Be sure to catch one of the summer weekly cruise-ins, featuring an interesting assortment of vintage cars on Thursday evenings! 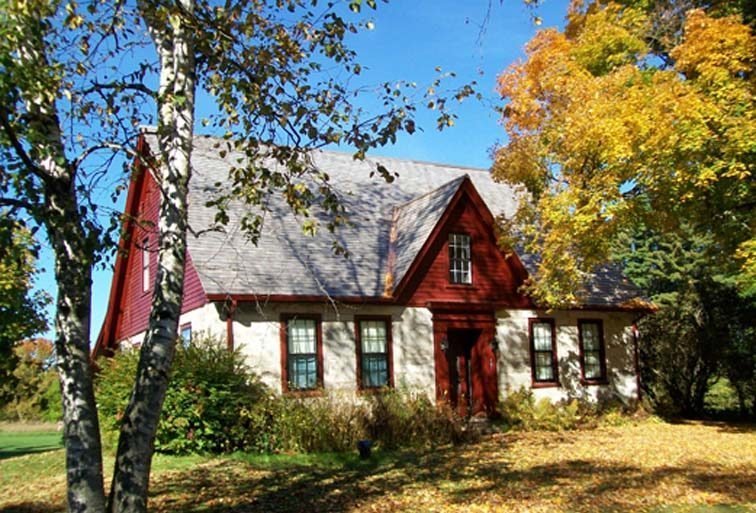 This was Robert Frost’s residence from 1920 to 1929 when he composed many of his literary masterpieces, including “Stopping by Woods on a Snowy Evening”. Located on Route 7A in Shaftsbury, only minutes away from his gravesite in the Old First Church Cemetery in Old Bennington, this historic house was built in 1769. Visit the house and stroll the beautiful grounds featuring some of Frost’s original apple trees. 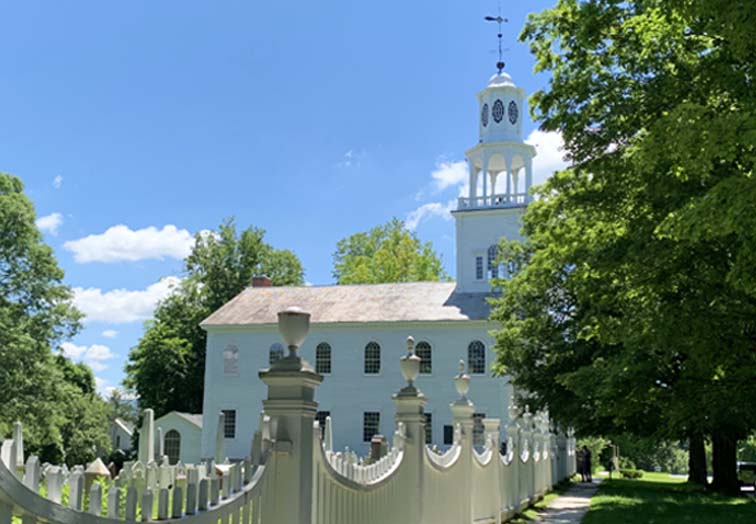 Visit the oldest church in Vermont and the adjacent Old First Church Cemetery which includes the gravesite of Robert Frost and other historic luminaries. Spend a few hours re-living history, wandering around Old Bennington, enjoying the beautiful revolutionary-era homes and scenic mountain views. 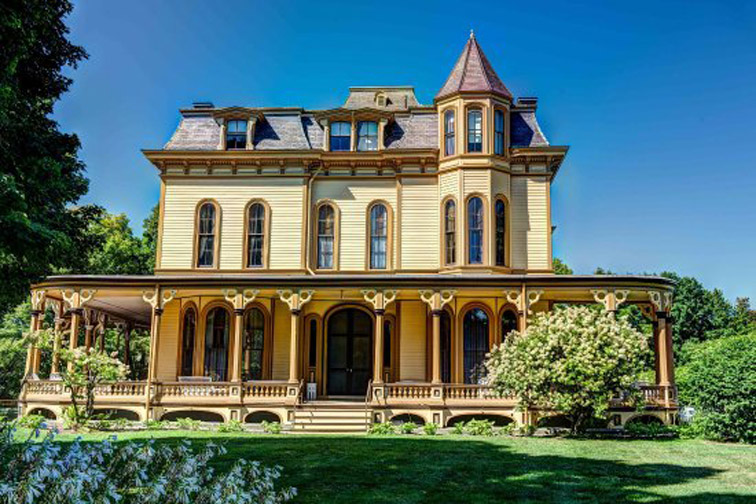 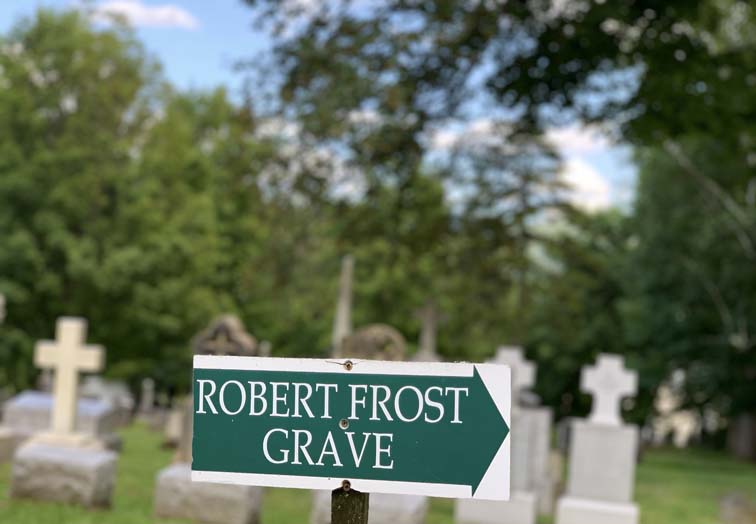 The gravesite of one of the most beloved American poets, Robert Frost, in the Old First Church Cemetery in Old Bennington, is a popular stop for out-of-town visitors. 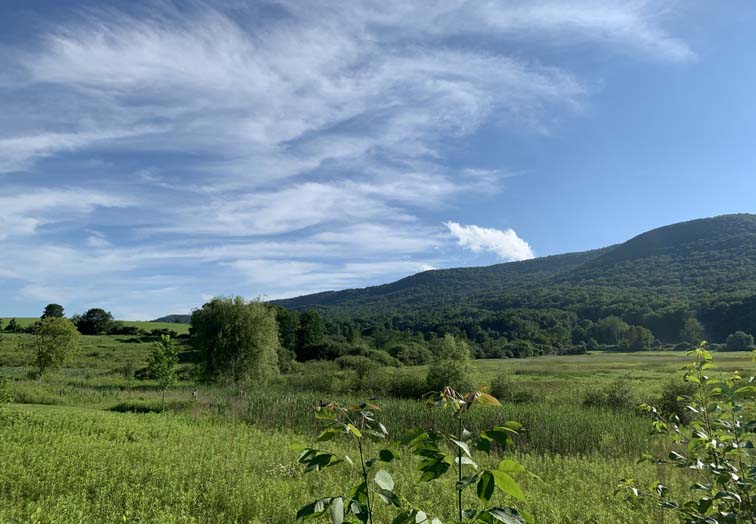 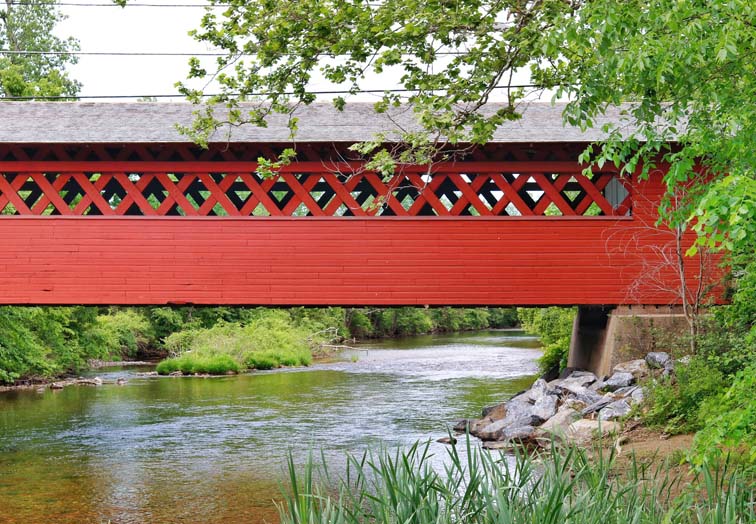 There are five covered bridges in Bennington County. Three of them are lined up in a row over the Walloomsac River between Bennington and North Bennington, making for an easy visit: the Silk Road Covered Bridge, the Paper Mill Village Bridge, and the Henry Covered Bridge. The other two, the Chiselville Bridge and the West Arlington Bridge are also not far—in nearby Arlington, Vermont. 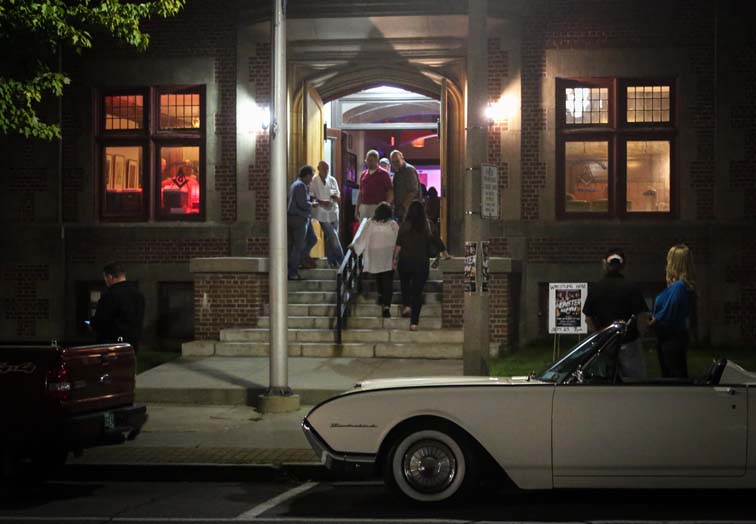 VAE is a non-profit community arts organization with a mission to strengthen communities and neighborhoods through the arts. The VAE sponsors a number of events and exhibitions, as well as summer camps. 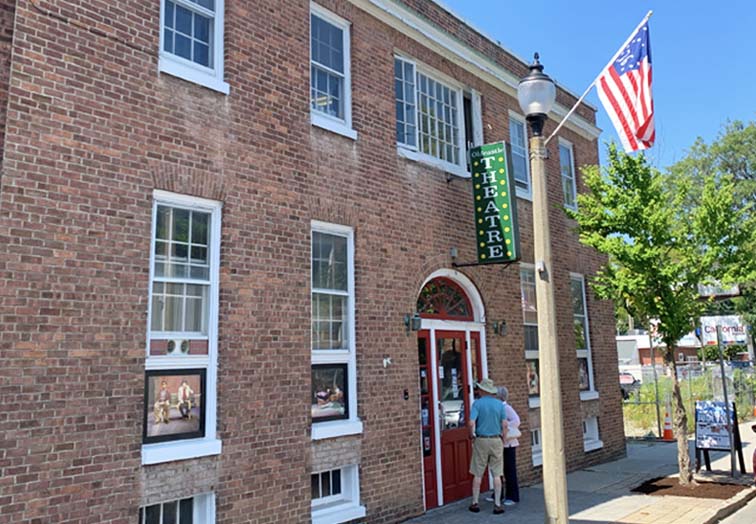 Check out this ‘great little gem’ of a professional theatre, featuring amazing productions in an intimate performance space.

And, here’s a nod to some of our Nearby Friends. Bennington’s convenient central location makes it an ideal launch pad for exploring popular attractions in nearby towns just a short drive away. 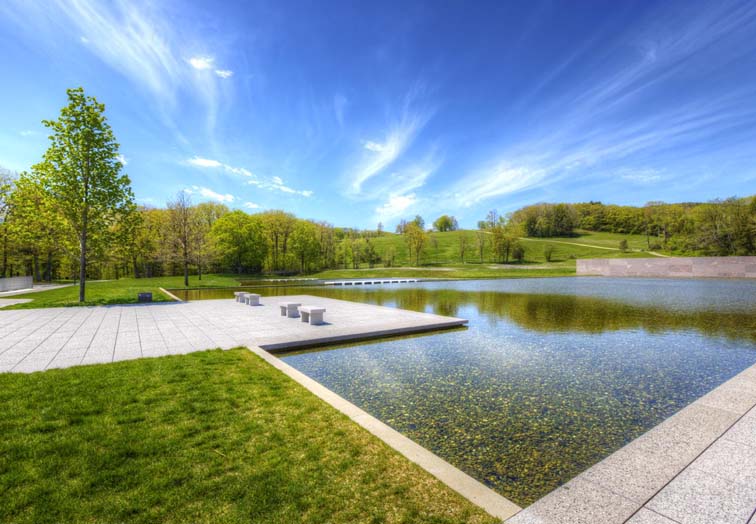 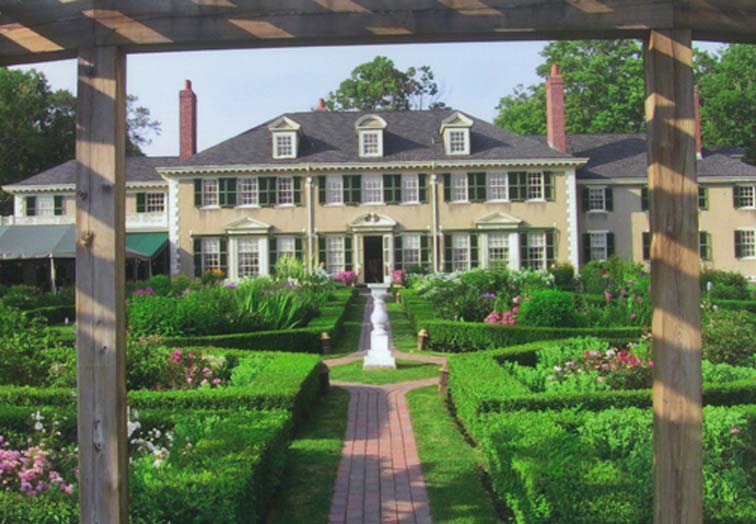 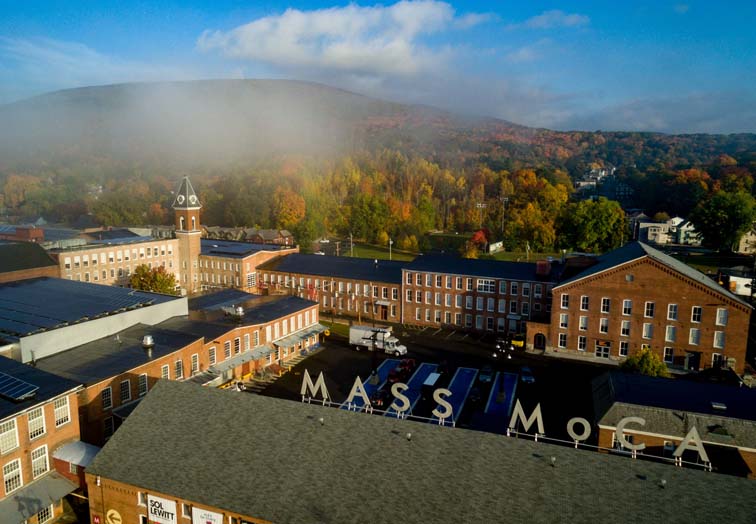 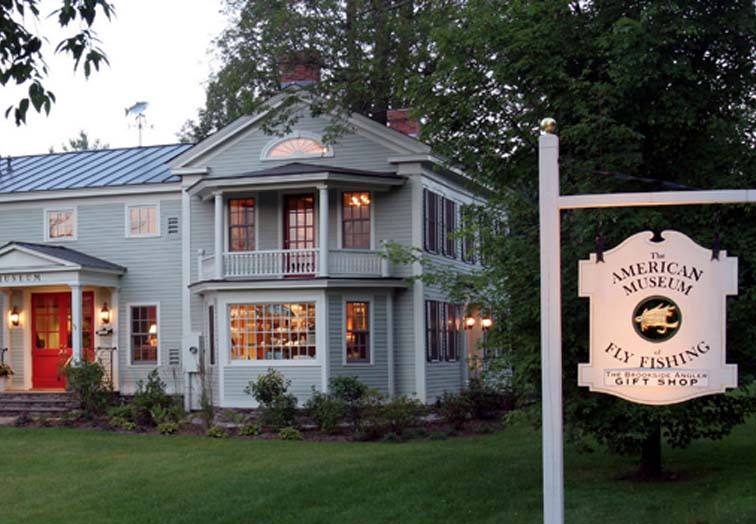 The American Museum of Fly Fishing maintains a program of changing exhibitions in its Leigh H. Perkins Gallery that highlights the fly-fishing artifacts of the famous and not-so-famous. 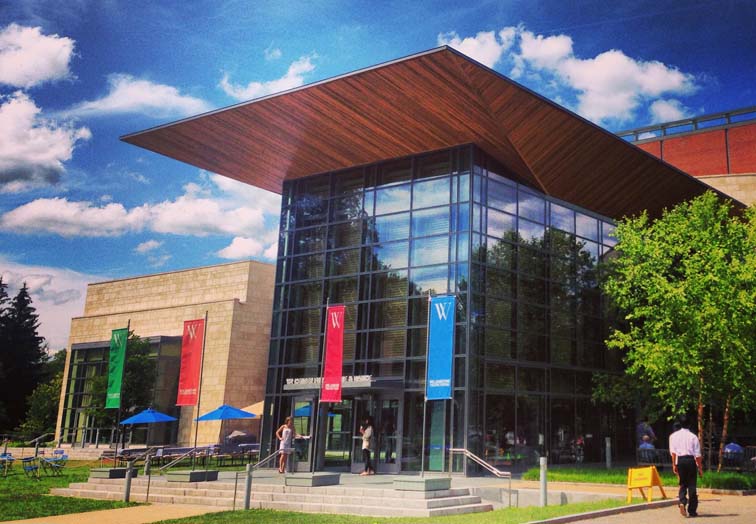 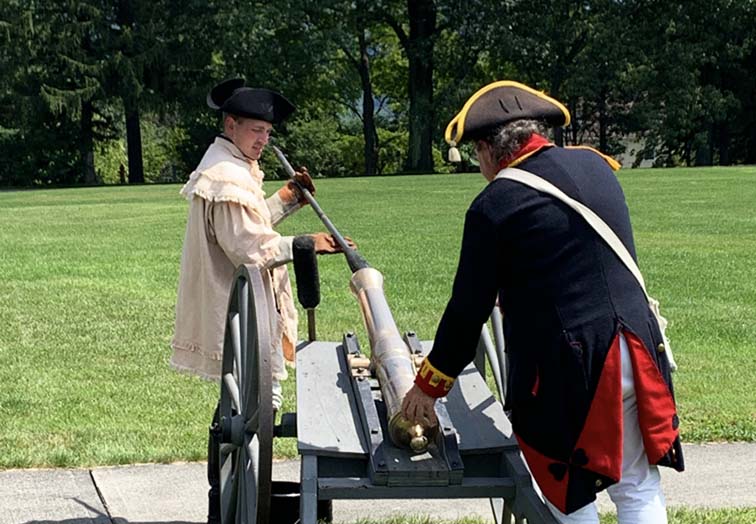 This is where the Battle of Bennington actually took place. 10 miles from downtown Bennington. 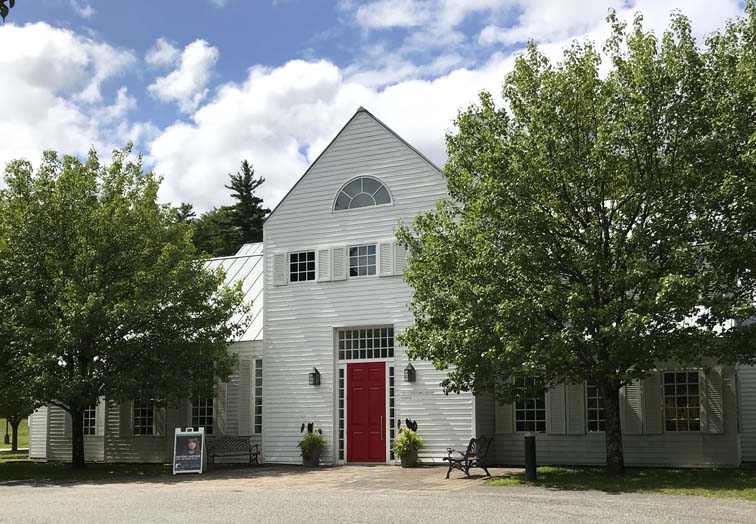 A 1700’s gristmill turned state of the art recording studio and performance venue. This creative campus now a meeting place for established and emerging creatives to collaborate and develop Revolutionary ideas in the Arts and Humanities.